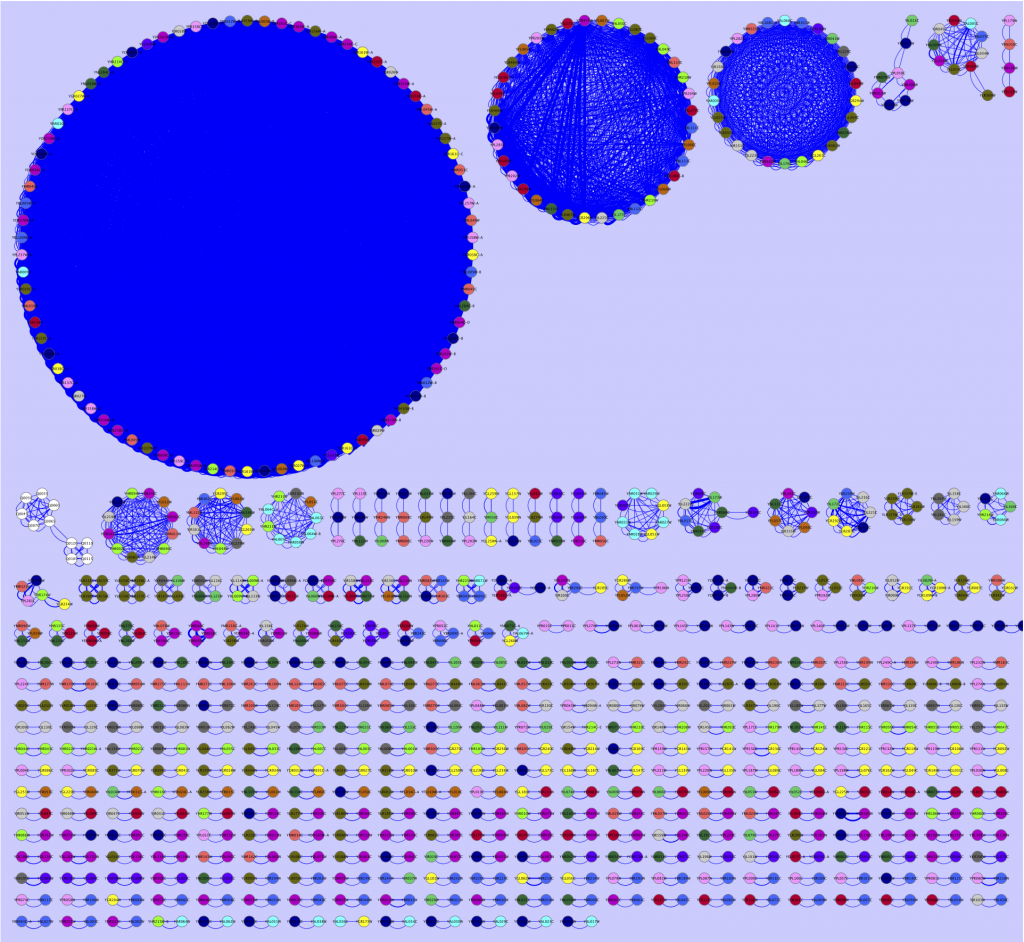 There’s a lot of stuff going on at the moment, and I will not be able to make it to this event myself, but I encourage everyone interested in the future of science that is able to to go there. It is important, interesting, and not expensive. Copy/paste from the website:

Join us at the first Open Science Summit, an attempt to gather all stakeholders who want to liberate our scientific and technological commons to enable an new era of decentralized, distributed innovation to solve humanity’s greatest challenges. (…) The Open Science Summit is the first and only event to consider what happens throughout the entire innovation chain as reform in one area influences the prospects in others.

Tickets are available until Wednesday (the 28th), and the event runs from July 29 to 31 at the International House Berkeley, CA. Please be there for me and represent a movement towards increased openness in science. See this previous post by me for my opinion on things.

I have added some software I have written to this page (see link to Software at the top of the page). Among these is the useful little Unix/Linux utility blastgrep, which functions as a grep adopted for extracting useful information from BLAST-reports. I wrote it recently as I increasingly use complicated combinations of piped Unix-commands to do the same thing. blastgrep makes it all more easy. Use it as you wish, and if you do, please tell me about its bugs (hopefully none…) 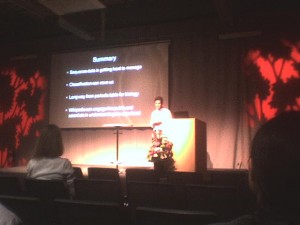 Sex sells – even in biology

Here at FEBS, I am for the first time doing the reflection that sex obviously can sell anything – even biology. With a mixture of disgust and interest of how much more attention it actually brings, I have been watching the two “antibody princess” girls that’s been running around at the conference, trying to sell antibodies. Unfortunately, I have not brought my camera, so all I have is these pretty bad pictures taken with my phone. I will not name the company behind this, as I do not want to function as an inappropriate extra advertising space for them, but it’s interesting to note that the “sex sells” thing has reached into molecular biology. And it makes me wonder what’s next… 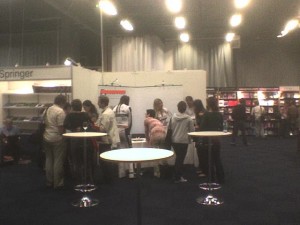 The time is running out if you want to attend to the workshop session on mapping signal transduction, hosted by Stefan Hohmann and Marcus Krantz, which I will take part in. Deadline is on the 15 of May, so register soon if you have not already done. You can find all important info here.

The workshop will take place on June 29:th, between 13.00 and 15.30. The goal is to show some visualisation strategies for signal transduction pathways, and how to use pathway maps as a base to create mathematical models. There will be a brief introduction to mapping and modelling and to the software used (Cytoscape, CellDesigner). This will be followed by independent work with a set of small case studies that demonstrates the basic methodology. I will take part in answering questions and assisting during the case study part.

If you did not already know, or at least suspected, that pesticides used in agriculture could have a negative impact on species diversity, there is now proof. In this article:

the result of a joint study in eight European countries, we present that biodiversity indeed takes a strike by the use of pesticides, at several levels. Also, actions are needed for a change in the structure of the large-scale agriculture. And why do I say we? This isn’t exactly microbiology, is it? Well, this is the first publication related to the field assistant work I did during the Summers of 2007 and 2008. There is more in the pipeline, but this first publication at least shows that there are considerable risks with the way we use weed control.

My name is Johan Bengtsson-Palme. I am an assistant professor at the Sahlgrenska Academy at University of Gothenburg, Sweden. My research group works with microbiology and microbial ecology, primarily focusing on investigating antibiotic resistance and interactions in bacterial communities through large-scale experimental work, metagenomics and bioinformatics. I also have an interest in molecular taxonomy and improving the quality of reference databases. You can read more about our research interests here. We work closely with the groups of Joakim Larsson, Jo Handelsman, Erik Kristiansson and Henrik Nilsson. To contact me, feel free to send an e-mail to my firstname.lastname@microbiology.se